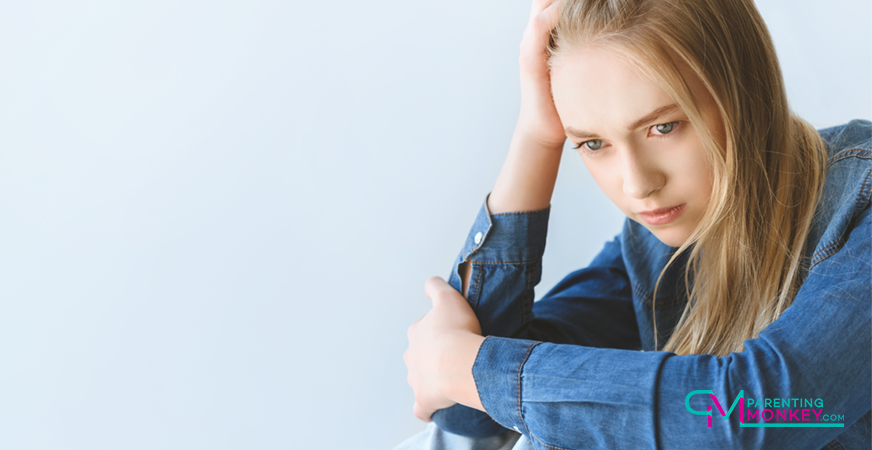 Over the years, teen depression has rampantly increased all over the world.

The consequences have been oppressive and in many cases, deadly.

If not treated as soon as it is diagnosed, teen depression gets worse and they can even pass it on to their parents, siblings or people around them.

Due to its increase, depression has raised an alarm and left many parents wondering:

What is Teen depression?

Teen depression aka Adolescent depression, is a severe mental health complication that brings about emotional disorder in a teenager.

It causes constant sadness and lack of interest affecting teens thinking and the way they react to issues.

Difference between Teen and Adult Depression

One may be wondering, is there a difference between teen and adult depression?

They both have similar symptoms but they differ when it comes to how both deal with the depression.

Depressed adults are able to ignore the problem surrounding them and focus on their own issues, which makes it hard for people to realize they are depressed while on the other hand, depressed teenagers react towards the environment around them as they become hypersensitive.

It is hard to point out what causes teen depression. A variety of factors could be involved.

It is important for every parent to know the signs of teen depression.

The major symptom in teenagers is the abrupt change of behavior and attitude which reflects in their performance be it in school or at home.

The symptoms can differ in severity, but some of the common emotional changes and behavior that parents can use as a guide to identify depression in teens include:

According to studies carried out by the American Family physicians, 15 percent of teenagers have some depression symptoms some of which are difficult to identify as they may be confused with the normal puberty changes in the teens.

Time is a major difference when it is puberty changes these behavior declines after a while, but when it’s depression the symptoms increase they worsen with time.

Parents have always wondered, how can I prevent my teens from depression? To minimize depression risk, a parent needs to show a lot of love, understanding, patience and moral support to their teens.

Some of the most recommended prevention ways are:

According to National Longitudinal Study of Adolescent Health who conducted a case study involving 15,000 adolescents, lack of enough sleep can cause teen experience depression.

Trending Now:  What is the impact of social media on teenagers?

As a teen parent who deeply cares about your teen development, you are supposed to take charge in your child’s mental health.

This is easy if there is a close relationship between you and your teens.

To do this, evaluate every change in your teen behavior and ensure that every development is monitored carefully.

As you observe these unusual mood shifts, you may discover some bipolar disorders as these mood episodes are exhibited in teens. These sighs may require professional attention rather than parent help.

According to Gretchen Gudmundsen a Ph.D. psychologist, a child mental health is more than important than anything else around them. A good mental determine the wellness of your teen and helps reduce on depression.

In the modern world with increased social activities through media, teenagers have found themselves confused as they what to feel their personal impact felt.

This has contributed to a drastic increase in teen depression.

Depressed teens are likely to develop many risky problems as they struggle to deal with their emotional pain in them.
Some of these problems are:

Ways To Helped A Depressed Teen

If you happen to be a teen with depression or a parent with such teens, it is important to note that you are not alone.