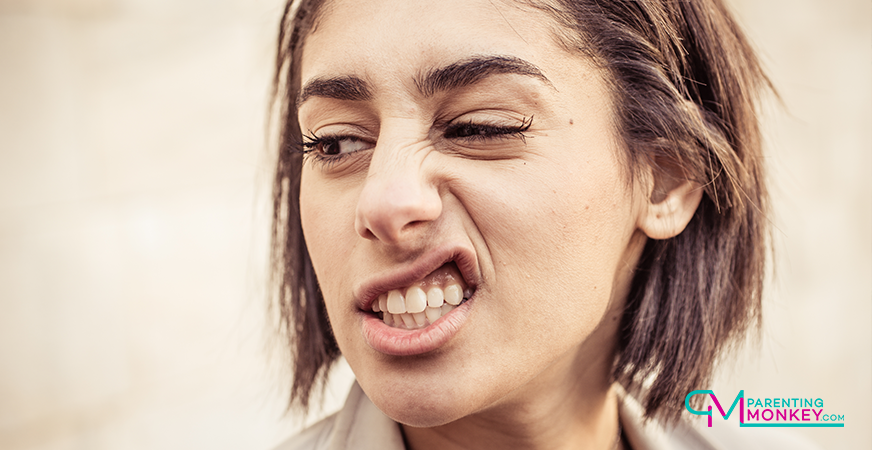 Do your teenagers hate going to school? If not, you may want to follow them tomorrow, because they’re probably going somewhere fun while you think they’re at school.

While there are a number of different (and completely normal) reasons for your kids to hate school, sometimes finding the right school can make all the difference.

So why do your kids hate school so much?

Do you remember how much you used to love going to school, and how summer break was that torturous three months when you weren’t even allowed to go? And yes, that question is both rhetorical and sarcastic.

Now think about how the educational system has changed since you were a kid. Your school was probably a lot more fun and had a lot more avenues for you to explore your interests so that your class schedules at least had some bright spots.

Here are some of the reasons that we’ll explore as to why your teen may dislike school:

But first, the elephant in the room:

You’re reading this article because you understand that their grades will make or break the opportunities that they’ll have in life, and you have to shake some sense into them so that they’ll realize that they’re standing on the precipice of their entire future. Right?

Now, lean in close. We don’t want your teenager hearing this next part. Grades only matter within the academic system. In the real world, what do you call the person who graduates last in their class at medical school? Doctor.

While grades and standardized test scores have an impact on college admissions, they’re not all that schools look at anymore. Having genuine, outside interests and a life story to tell can be just as important, if not more so.

Even if your attempts to get your teen back on the “right path” turn out to be unsuccessful, consider this: a high school dropout can take the GED in their twenties, go to community college and earn an Associate’s Degree, attend one of the many four-year colleges across the country that guarantee admission to anyone with an Associate’s, earn their Bachelor’s Degree, and be just as equally qualified as the high school valedictorian who went straight off to a private college, earned their Bachelor’s Degree in four years, and is now buried under a crushing amount of student loan debt.

Trending Now:  How Do Teens Benefit From Healthy Family Relationships?

Now that we’ve taken the success or failure of your child’s entire life out of the equation, let’s begin to address this from a calm, rational point of view.

Remember when they were younger and you believed with all of your heart that your child’s obviously above-average intelligence would unlock every door to their true, full potential? Well, now that big brain is causing them to shut down and lose all motivation at school!

While we all jump to the idea that the smart kids are the ones that are bored, there are actually a number of causes of boredom in school including depression and isolation.

This is far and away the scariest reason on the list. Know the warning signs and if you suspect your child is being bullied, take immediate action.

Even if you were bullied as a kid, and your initial reaction is to downplay it as a normal part of growing up, don’t ignore it. Its a different world than you grew up in. Social media connects kids to their peers 24/7, and the attacks today can be pervasive and unending.

Remember that one kid in school who always used to blow the bell curve? From GPAs to percentiles to class ranks, school is a constant comparison of how your teenager stacks up to their peers.

It’s easy for a teen with a learning disability to constantly think that they’re not as good as everyone else. Live through that five days a week and depression can quickly rear its ugly head.

Luckily, there are lots of free resources that make it fairly easy to seek professional help.

Disinterest in the Subject Matter

Charles Dickens, algebra, cellular biology, European history. Even if you liked one of those subjects, there are probably a few others that still make you shudder.

Human beings, by nature, don’t typically try to be well-rounded. Whenever possible, we do the things we like and avoid the things we don’t.

As a parent and an adult, you undoubtedly do numerous things that you don’t like doing, because you recognize that it’s a necessary evil that affords you the ability to do other things that you do like. The primary difference between you and your child is that you’ve accepted your fate.

“Why do I need to know Shakespeare if I’m going to be a rock star/pro athlete/artist/virtually any other profession in the world?”

Trending Now:  Teenage Depression: Why Do Teenagers Get Depressed?

Good luck trying to convince your child that you use iambic pentameter in your day to day life. As with disinterest, this ultimately boils down to accepting your fate.

Now the hard part: what do you do from here?

That is, of course, assuming that your parenting involves ordering your kids to do things. Teenagers are hard-wired to ignore your commands and make lots of mistakes.

If they didn’t rebel, they’d never learn to take care of themselves. To effectively parent a teenager, you need to be in the role of a trusted adviser, not a dictator.

If you don’t think that you can effectively transition to that adviser role, seek out an adult that’s already filling that role in their lives. Maybe the parent of one of their childhood friends, an aunt, uncle, or grandparent, or maybe that one teacher in school that they do connect with.

Once you find that person, talk to them about your frustrations and hopes for your child, and see if they can help you impart some wisdom, Cyrano de Bergerac-style (sorry-just trying to prove to my kid that I use 19th-century literature on a daily basis).

Particularly if you think the problem is bullying, depression, or learning disabilities, don’t try to go it alone. Bring in professionals and attack the problem head on.

Have you ever quit a terrible job to go work somewhere better, even if you were doing almost the exact same job, just for a different company? Sometimes the problem isn’t school, the problem is that school.

Today, there are more options than ever. From public school, to private school, to charter schools, and even homeschool.

Even within homeschool, there are a whole host of options ranging from co-ops, to complete, boxed curriculums, to online public high school. If you think your teen’s not in the right school, don’t rule anything out until you’ve explored all your options.

But don’t try too hard. Raising a teenager is like some zen riddle about how a babbling brook is stronger than a sword.

Just remember, your parents were never able to force you to do what they wanted either, and look how you turned out.